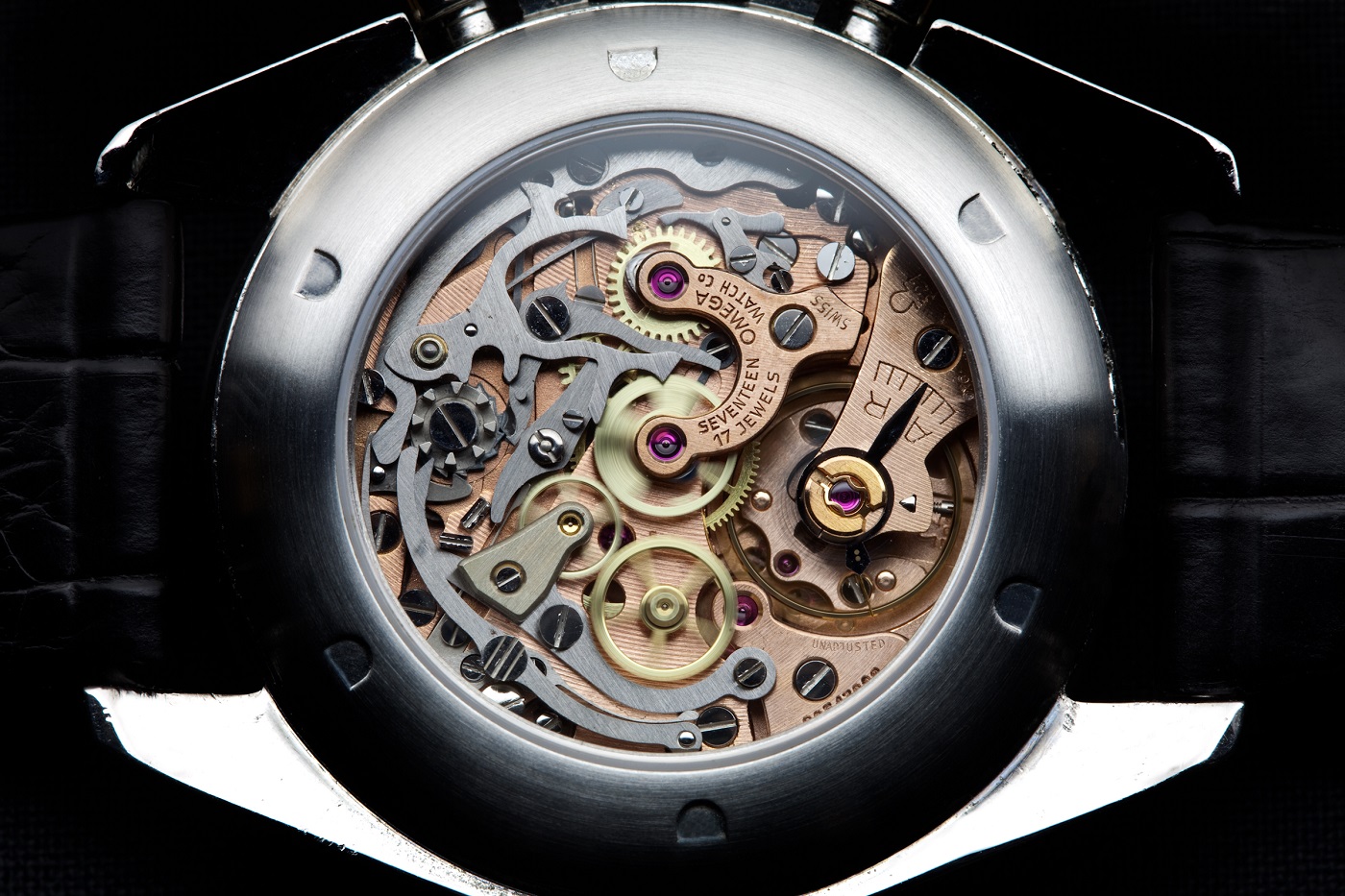 What is an Incabloc? Who is Incabloc? Where is Incabloc? Let’s have a closer look in another installment of our Watch Works column where we detail the inner workings of mechanical watch movements.

Incabloc is not a ‘thing’, nor a place in the Amazonian wilderness, rather it is a brand name for shock protection. Other similar systems exist, under different brands (Kif, Diashock, Rolex’s Paraflex etc.). The term ‘Incabloc’ has become quite synonymous for shock absorbption systems in a watch movement. Incabloc has a few different product ranges, ranging from the more economical NOVODIAC absorber to the high end Double-Cone shock absorber which uses the famed lyre-spring to maximize shock absorption.

The NOVODIAC absorber is found on an impressive number of watch movements today, chances are if you have a Swiss watch in the affordable range that the below left picture will look familiar. Looking into more high end movements, you will find the use of their crownCrown The knob on the outside of the watch that you typically use to either wind the mainspring or set the time [Learn More] jewelJewels Watch jewels are small, synthetic sapphire or ruby bearings that are used in mechanical watches to reduce friction and wear on moving parts. They are typically made from corundum. They are used as bearings for a.o. the pivots to reduce friction. [Learn More] which is the Double Cone shock absorber as pictured on the right (image courtesy Shane Lin). You can recognize it easily by the shape of the Lyre-spring:

As mentioned, Incabloc isn’t the only kid on the block, its simply one of the more prevailing ones. Rolex worked out their own system under the name Paraflex:

The entire system that holds your balance wheel moves ‘freely’ (not exactly) in this spring loaded setup, so that upon impact, the force is absorbed by the double cone & lyre-spring. The strongest part of the balance staff, the pivot shank, will transfer the force to the bloc (and not to the pivot or jewelsJewels Watch jewels are small, synthetic sapphire or ruby bearings that are used in mechanical watches to reduce friction and wear on moving parts. They are typically made from corundum. They are used as bearings for a.o. the pivots to reduce friction. [Learn More]) and be reset into place almost instantly thanks to the lyre-spring.

For an interactive look, have a peek at Incabloc’s websiste here