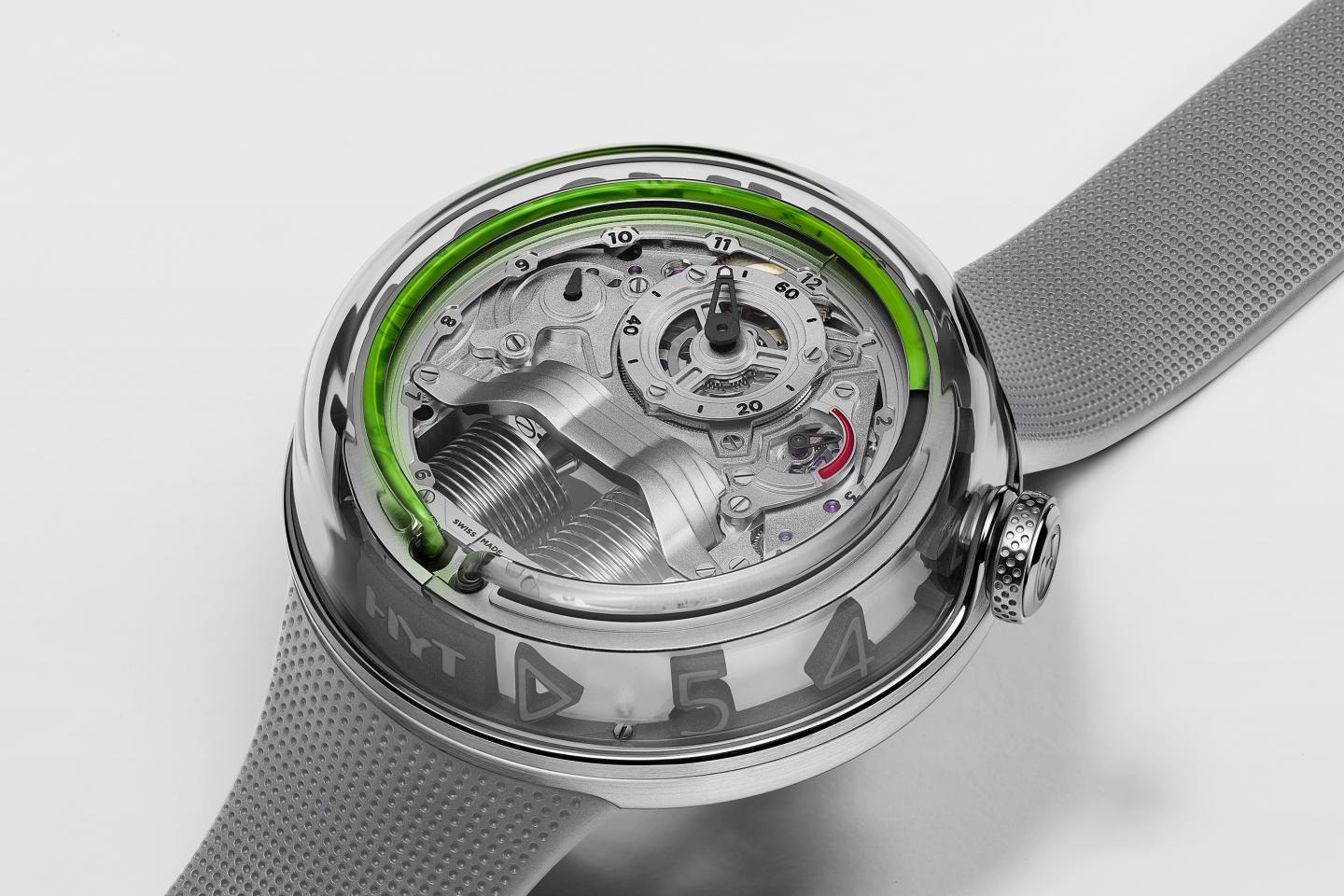 HYT watches are the type of watches that leave nobody unmoved. Seeing their watches and their unique technology in motion in the metal is inspiring to say the least. Their innovative design and ‘fluid’ technology have been a head turner for nearly a decade. That is about to come to an abrupt end as HYT Watches has informed its partners their story is coming to an early end.

The bankruptcy filing comes after an earlier shake-up at the upper echelons of the company near the end of 2020. At that time the COO moved into the CEO spot. In a statement HYT released at the end of February 2021 the company clarifies “since the end of 2020 HYT has worked on reorganizing its financing to survive the pandemic. Due to a blockage from institutional shareholders on its capital increase HYT has not been able to raise the capital it was looking for. Therefore a decision regarding a bankruptcy will be done by the judge in the coming days”.

Based on the statement, we understand that this is not a case of an enforcement procedure. This is a procedure where a creditor can initiate a procedure against a debtor who has not paid them. This is not that. Instead this is the situation where the company has basically no way out of its debts and the only escape is to file for bankruptcy. As per the Swiss Administration “when a company has serious reason to suppose itself heavily in debt, its board of directors must draw up an interim balance sheet and present it to its auditors for verification. If it shows that the debts owed can no longer be paid, the board of directors is required to go to the office of the judge of the district court with jurisdiction to declare its insolvency and initiate bankruptcy proceedings”.

Shareholders closing the flow of money in the midst of a pandemic can have only one outcome, bankruptcy. It is unknown at this time what lead to this decision of the shareholders. Either a loss of faith in the future of the brand or the pandemic just drove them to dig so deep they had to press stop.

Very sad news. Just like that the industry is standing to lose one of its few risk takers and innovators in one swift blow. Haute Horlogerie has just gotten a little bit less “haute” following this filing.