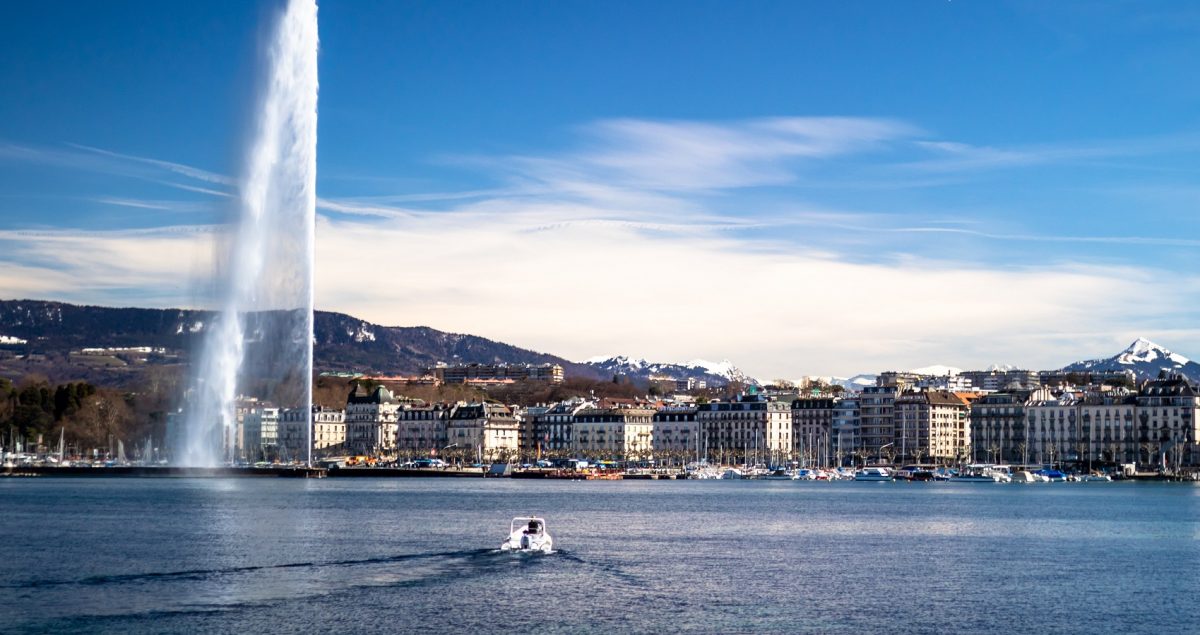 “Swiss watch exports posted steady growth (+5.8%, to 1.7 billion francs) in December, primarily thanks to China, as well as an additional working day and a slightly favorable base effect. Over the year as a whole, the sector exported the equivalent of 21.7 billion francs, an increase of 2.4% compared with the already strong performance achieved in 2018.”

Overall, the message from the past period still rings true, more expensive watches and brands did great, the rest – not so much. “The pattern of recent months was repeated in December, with growth in the higher-value segment and a decline in other ranges. Watches priced over 3,000 francs (export price) grew strongly, at +12.9% by value. Below this level, export turnover decreased by 5.2% compared with December 2018”.

Note the massive surge in China sales and the expected drop in Hong Kong. France was due a proper recovery following previous setbacks.

January 2020 numbers will likely look dramatically different, not in the least due to the previously reported impact of the Corona Virus.