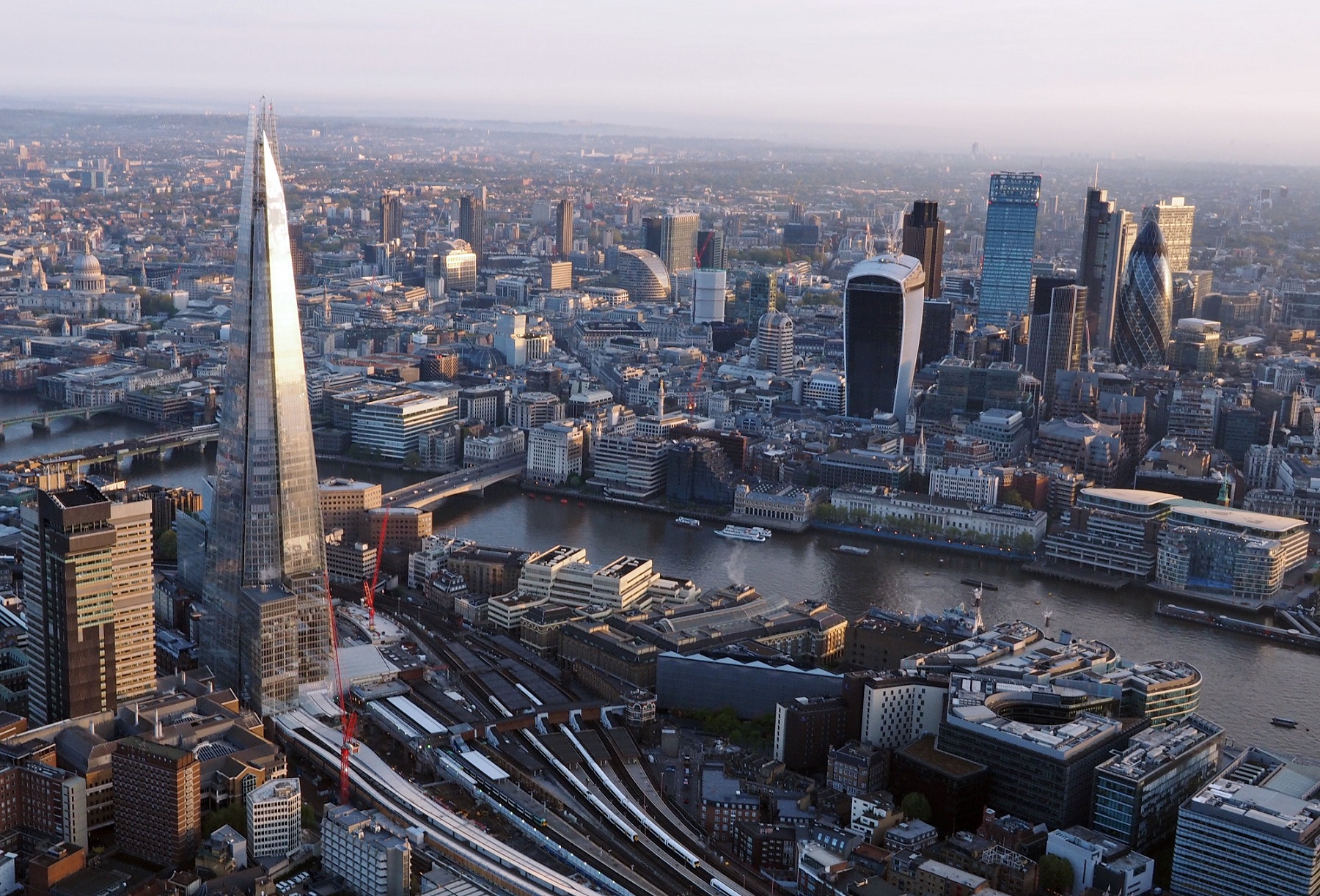 The auction house is going private after being a public listed company for the past 31 years.

As per Bloomberg “Sotheby’s, the auction house whose shares have dropped 40% in the past year, is being sold to telecom titan Patrick Drahi for $3.7 billion”.

Financially speaking, “investors will receive $57 in cash per share of Sotheby’s common stock under terms of the agreement, according to a statement Monday from the New York-based company. The offer represents a 61% premium to the closing price on Friday. Sotheby’s shares rose 57% to $55.58 as of 9:40 a.m. in New York”.

This puts Sotheby’s in line with Christie’s which is also privately run. Being privately run has one massive advantage and that is you no longer have the quarterly reporting to the outside world. In theory this should lead to more long term planning.