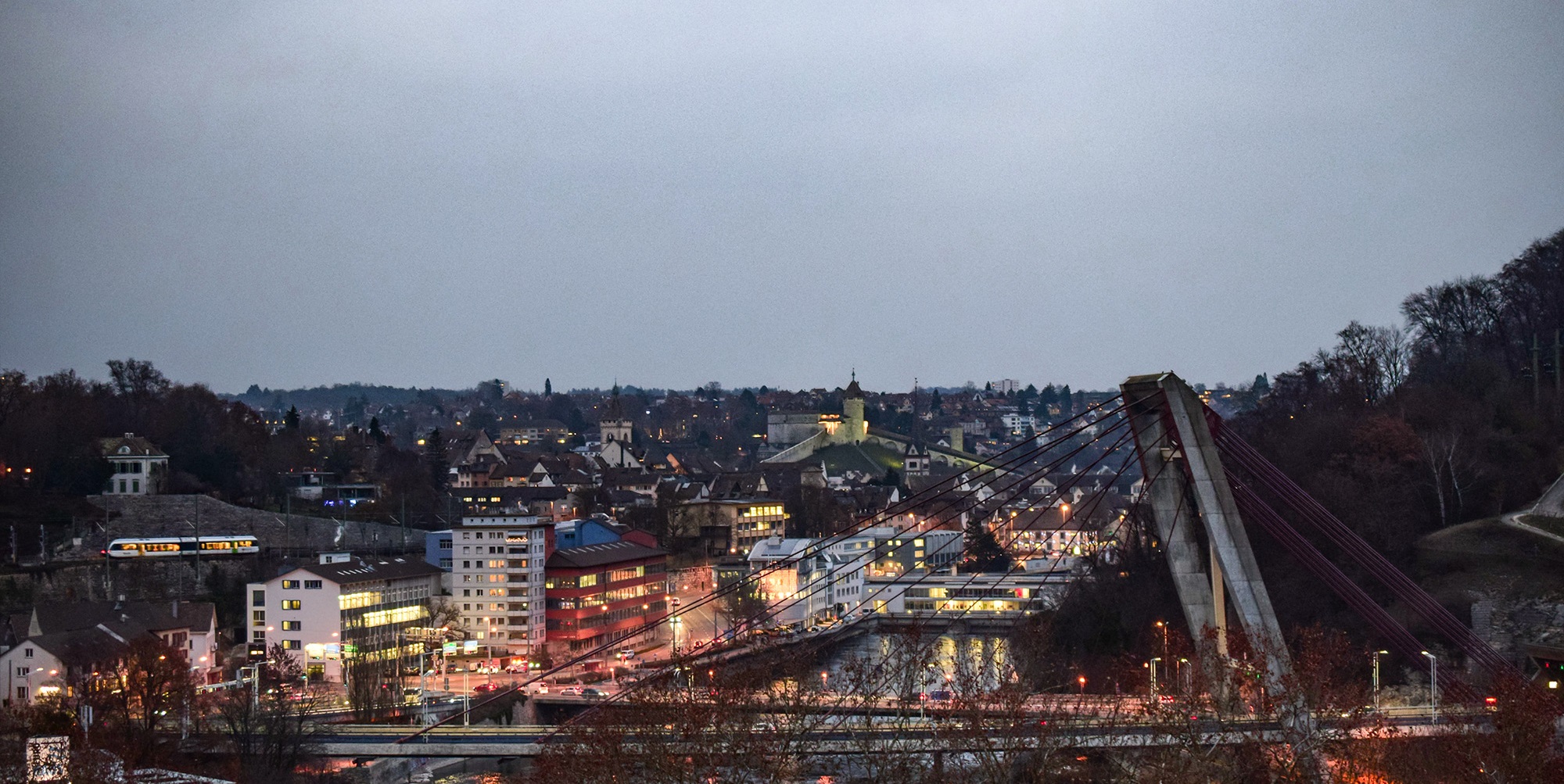 The year has come to a close, and this means we can now finally look back at how big a party was thrown at the HQ’s of the watch houses in Switzerland. Was it a banging new year’s banquet overflown with Dom Pérignon? Or was it a sober ‘walking dinner’ accompagnied by the odd glass of Cava?

Turns out, it was a bit of both. Overall the year is in fact, up. This is no surprise, but the overall sentiment seems to be that it won’t take much to drag the numbers down for the months to come. So my best guess is that at many HQ’s, the banquet was perhaps replaced by a more sober celebratory lunch consumed alongside a fine bottle of Prosecco.

According to the latest statistics and fantastic charts published by the Fédération de l’industrie horlogère suisse (FH) we conclude the year as follows: ” Swiss watch exports saw their second monthly fall in the year, following the decline in September. The change in December was -2.8%, bringing the total to CHF 1.6 billion. However, performance remained high for the year as a whole: the final figure for 2018 was CHF 21.2 billion, an increase of 6.3% on 2017. “

For what is now becoming a standard, ‘affordable’ watches in the < CHF 500 category continue to suffer dropping a horrifying -20%. Watches under CHF 200 took a 10% tumble.

Marketwise, it turns out the US had a great fourth quarter, whereas pretty much everyone else had negative results. While that’s great for the US, this is not the greatest of news for the overall industry considering the key markets (see below). Most striking would be the 10% drop in China which is by any interpretation alarming. Some bad to very bad figures also out of Europe (-5.8%) driven by the decline in France (-11.6%), Italy (-14.6%), Spain (-10.1%) and a pretty incredible Austria (-29.0%).

With these figures and all that looms over the global economy, I’m certainly very curious to see the data for the next quarter.