Is the wristwatch a fad…

… was the question that was raised a little over 100 years ago, as documented by the below excerpt from the New York Times, published in 1916

A “silly ass” fad. You read that right.

The watch world is covered in history & stories of incredible lineage and heritage, some true, some false and surely sometimes a creative blend of both. So one might start to get the impression that the wristwatch has been around for ages now. However, if you happen to own your (great-) grandfather’s wristwatch, he was possibly an early adopter of this new “silly ass” style of telling time.

Up until the early 20th century, it was in fact the pocket watch which was the norm for men around the world. Wristwatches already existed, but were generally worn by ladies as a style accessory, as a fashion bracelet. A man wouldn’t want to get caught wearing a ‘bracelet’ and instead would be sporting his favorite pocket watch.

To uncover the true rise of (men’s) wristwatches, we need to revisit a rather dark chapter of relatively recent history. At the onset of the 20th Century, we had the first World War. Other than being a horrific period, it turned out to be the main catalyst for catapulting the wristwatch on the general public’s wrist. It is indeed at this time that a large amount of men (soldiers) had to wear watches on their wrist for practical reasons. Knowing that over 65 Million soldiers saw battle during the ‘Great War’, that were more than a few wristwatches.

That is not to say that this was the time where the first wristwatch was ever made. As mentioned that was already pioneered quite a bit before for the ladies. It is however this particular event that turbocharged the evolution of the pocket watch to the wristwatch as we know it to this day.

The act of “timing” during the Great War was essential, keeping both hands free while doing that, was critical (imagine a pilot holding a pocket watch during a manoeuvre). As such the wristwatch, strapped to your wrist and easily readable, was much more suited than the traditional pocket watch. You were able to check time (passed) while avoiding the hassle of having to take your watch out of your pocket. 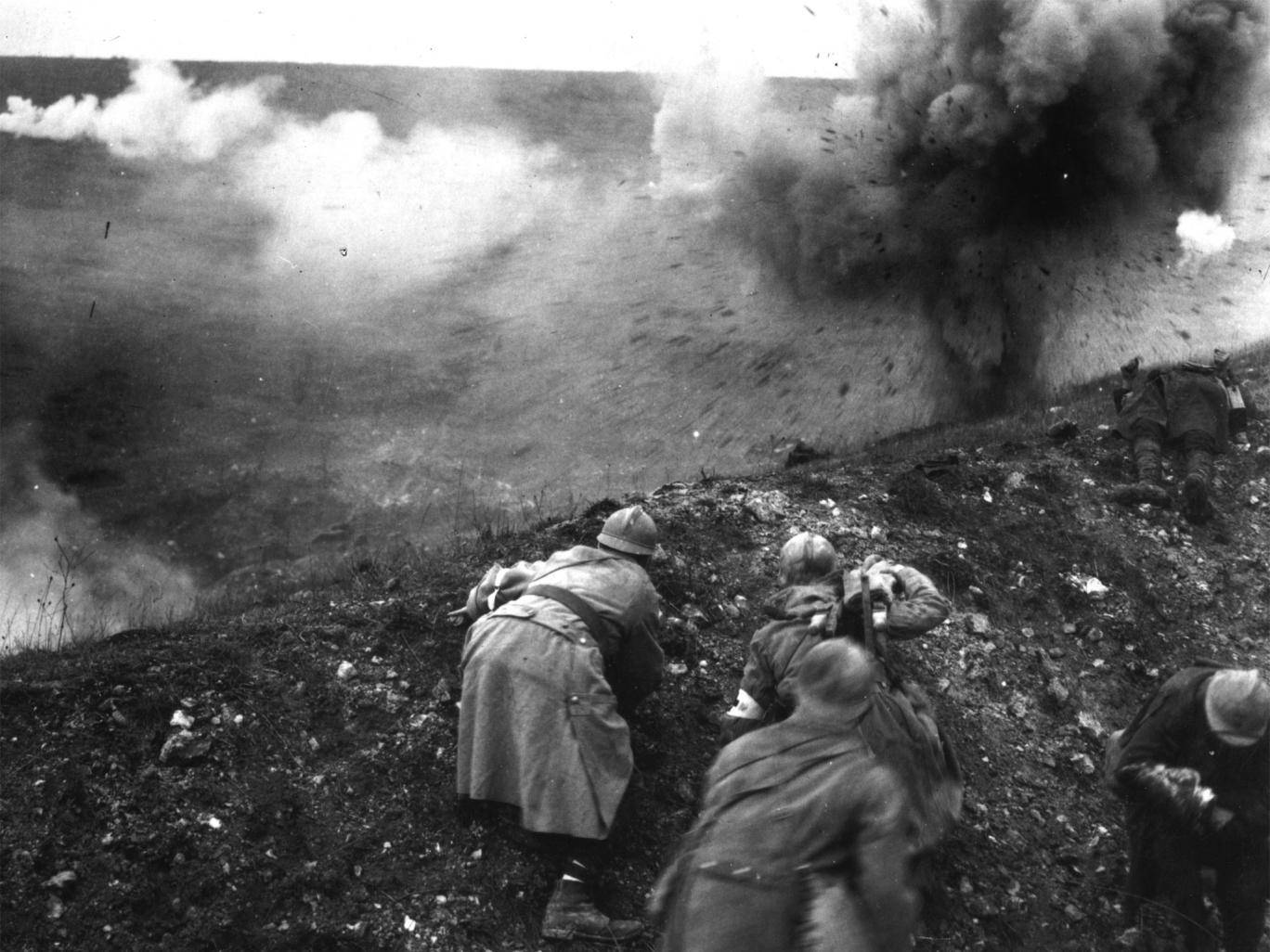 ‘Barrage Artillery’ is one example where timing was crucial and you wouldn’t want to be messing around with a pocket watch. This tactic was heavily used at the Western Front (including Belgium). Timing this incorrectly had potential fatal results. It was a tactic of alternating heavy artillery followed by well-timed advancements of the infantry. Time that wrong and you can imagine the consequences.

The transition model from a men’s pocket watch to the wristwatch, was then called the trench watch (after trench warfare). It was also called a ‘Wristlet’. It looked a bit like a hybrid  of a pocket watch with a modern wristwatch, a pocket watch which had fixed wire lugs (no spring bars) through which you’d put a strap.

For a brief period, there was also an ‘accessory’ for these trench watches which were called ‘schrapnel guards’ or mesh-guards. They mimicked what you’d see on an old pocket watch, the little hinged doors to protect the glass, but they were grills so you could look through them while still protecting the crystal from debris. Advancements in crystal technology made this quickly go obsolete.

And so, World War I was the catalyst, yet the final breakthrough only really happened somewhere around 1930. Indeed, it still took a while after the Great War for the manly moustache wearing man of the day to accept the wristwatch as not being a feminine silly ass fad. It is also around this time that the name ‘wristlet’ seems to have been widely replaced by the term ‘wristwatch’. This was the time where pocket watches were passé and the time where the modern man had to have a wristwatch. And just like that, the wristwatch as we know it became a widely accepted wrist wear item for both men and women. 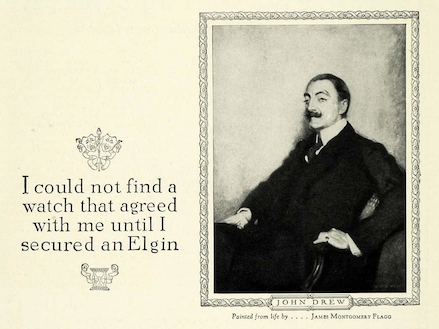 Food for thought, it seems the pocket watch has made a massive come back, only that nowadays it comes in the form of a mobile phone. Didn’t see that coming, did you? As a side-note, it is a bit odd that the true pioneers of the wristwatch, the ladies, are now being so sorely neglected in modern watchmaking releases. Thoughts?

Ps: Take a deep dive in horological history and check out the NY Times archive for the 1916 article here .

*Some of the pictures, titled ‘source unknown’ were saved over a long time period of time in our personal archives. If anyone has the actual source, please let us know and we’ll adjust the captions

*The header image belongs to http://www.hill62trenches.be/